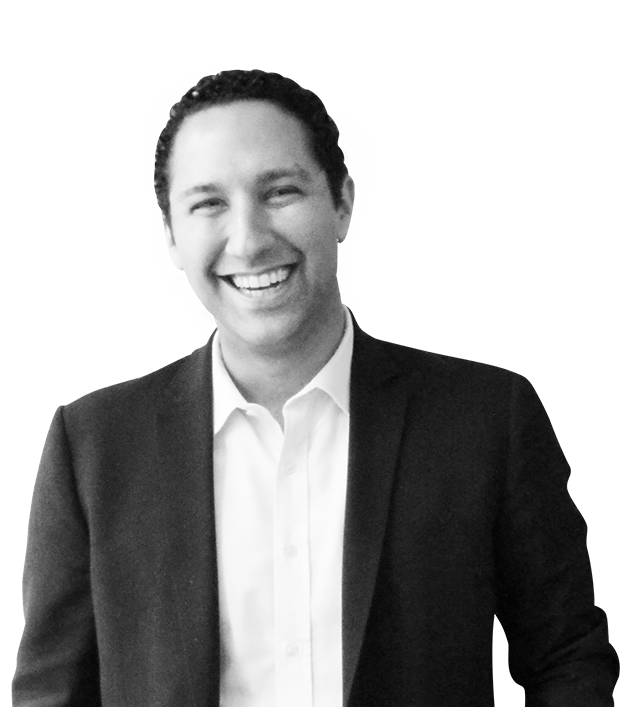 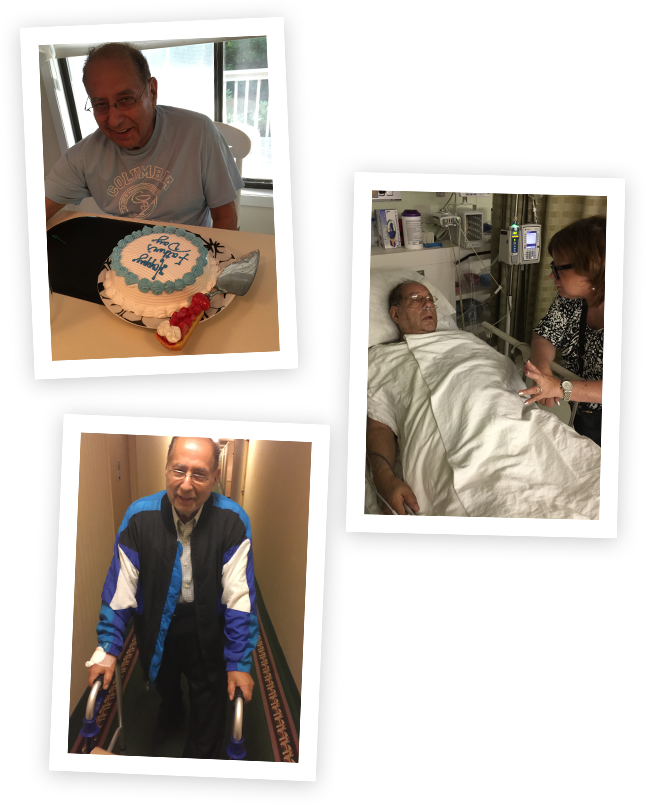 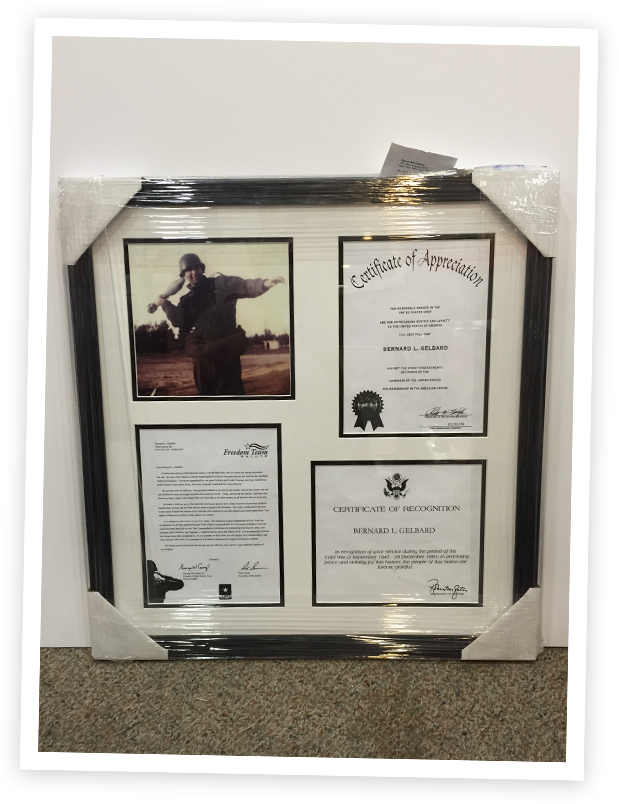 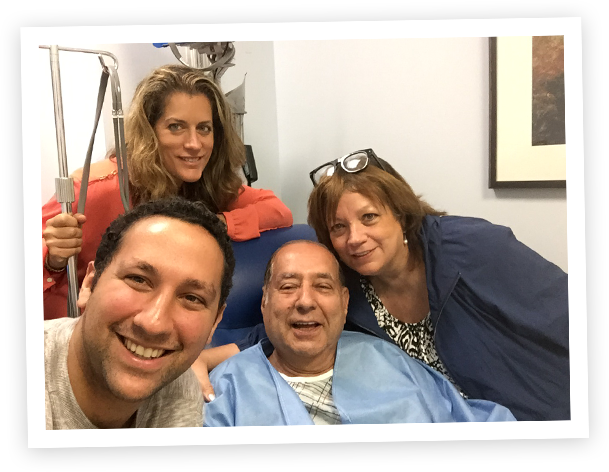 Hi. I’m David Gelbard, the Founder and CEO of Parachute Health. In 2013, at 78 years old, my father underwent critical back surgery. At his age and in ailing health, there was a real risk that he might not wake up from the Anesthesia. I skipped a good friend’s wedding before my father's surgery so I could spend, what I feared, might be our last Father’s Day together.

After my father was discharged from the hospital thanks to an incredible effort by one of the top orthopedic institutions in the country, he was sent home, and a walker was ordered through his Medicare plan. The walker was supposed to arrive at the house the same day that my father did. But that didn’t happen.

By the time the walker arrived several weeks later, I had watched my father nearly re-injure himself several times as he struggled to get around without the equipment he so desperately needed. Despite undergoing a miraculous surgery and rehabilitation process that cost tens of thousands of dollars, my father’s inability to procure a $40 walker is what ultimately nearly sent him back to the hospital.

My father is my greatest role model. He is a proud and patriotic Army veteran, and has been a small business owner for decades, working hard to pay the bills and provide for his family.

We owe people like my father a more effective healthcare system. Our loved ones deserve better, and together, we at Parachute know we can provide it.